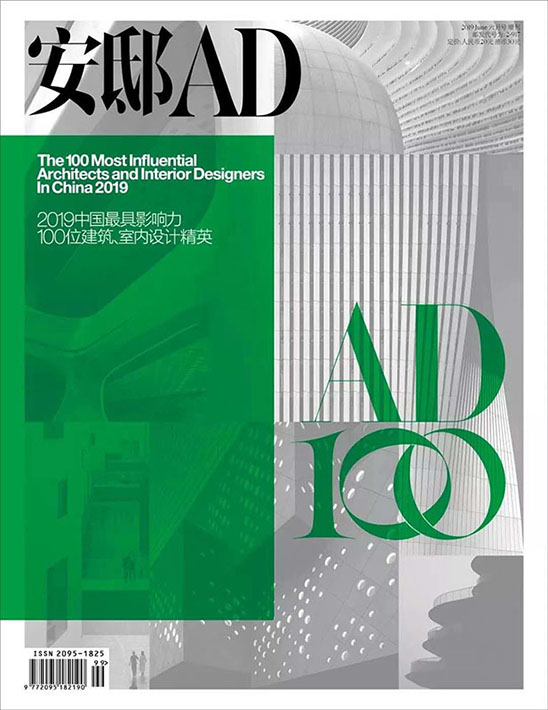 On the 28th of June, AD Magazine celebrates its Top 100 most influential architects and interior designers in China and its 8th Anniversary.
Since the first release of the AD100 in 2013, this is the fourth time that we have been consecutively listed. We would like to say Thank you to AD for all your support!