A modern apartment with two regulation courts, a KTV, a mahjong table, and a design language that speaks to our passion for designing for all scales of life.

Ping pong, or table tennis, has origins as a colonial parlour game. Rumor has it British soldiers in India played it using stacked books as a net, and paperbacks as paddles, hitting a golf ball back and forth. As it grew in popularity, eventually em05ven becoming patented by Parker Brothers, it transformed into both a casual afternoon game and a competitive sport, taking a permanent place in the hearts and gymnasiums of China.

When tasked with designing a private 350m2 home for a passionate ping pong player, there’s only one really important question to ask. Exactly how many regulation sized courts can we fit in this space? The answer? Without knocking down any walls, exactly two.

An otherwise nondescript apartment on a random block that houses a full program of fun and sport. Spread over two floors, there’s a distinct divide between the gaming part of the house and the living section. The first floor features the two ping pong rooms, KTV, a Mahjong room, 3 bathrooms and changing/locker spaces, and a dining area.

A matte Olympic red floor connects the Ping-Pong rooms with the dining area, and wraps around the black steel cladded entrance. To keep things oriented toward home, we included a wooden podium staircase and back wall to bring a warmer element to the space.

On the second floor there is a small but sophisticated apartment, with one bedroom and an open bath. An oddly placed sky light made a perfect place to plant a vertical garden inside – a calm, outdoorsy compliment to the theme of indoor sports.

Ten years of architecture, design, and planning in China means we’ve made a lot of different things. Whether it is a sky-high tower, a glitzy interior, or casual restaurant kitchens, it is always an invitation to engage with people, and how people occupy or live in a space. The Ping Pong Club is a perfect illustration of what is at the core of each AIM project – passion for design and the people who live with it. 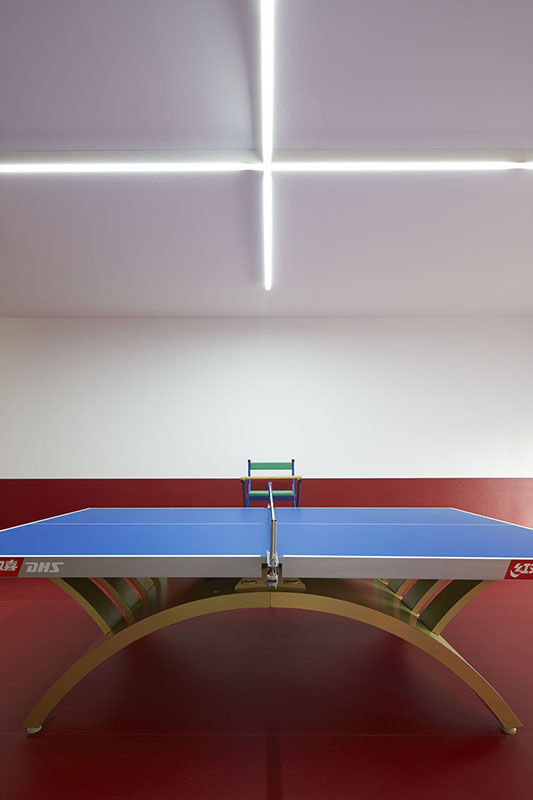 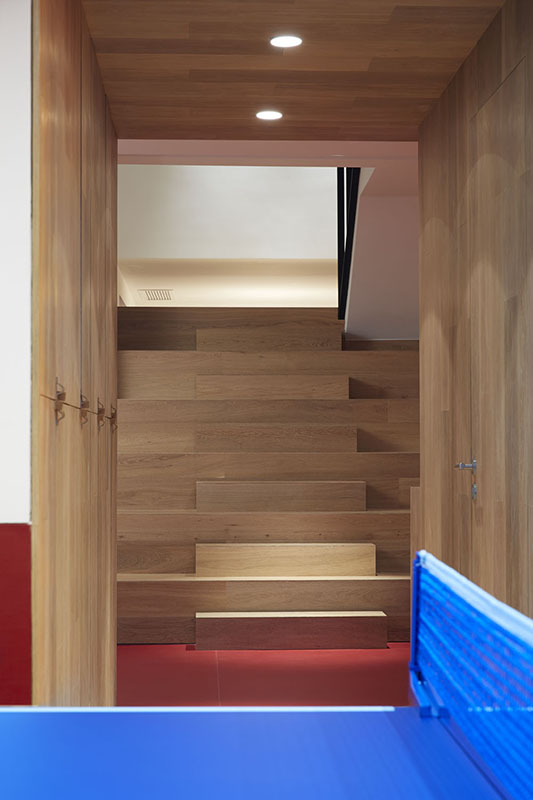 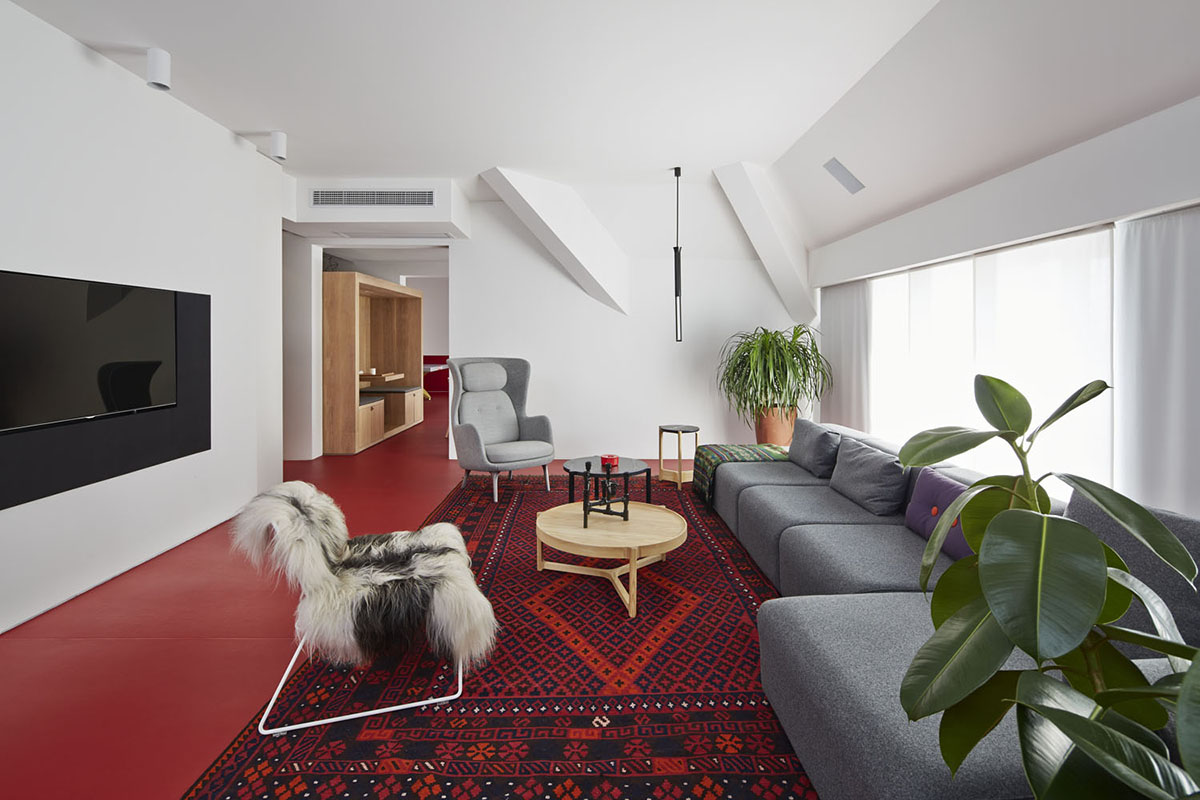 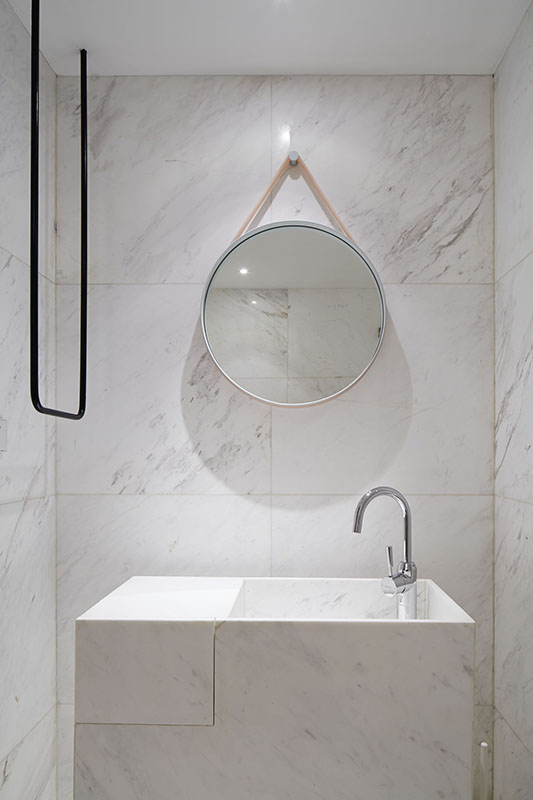 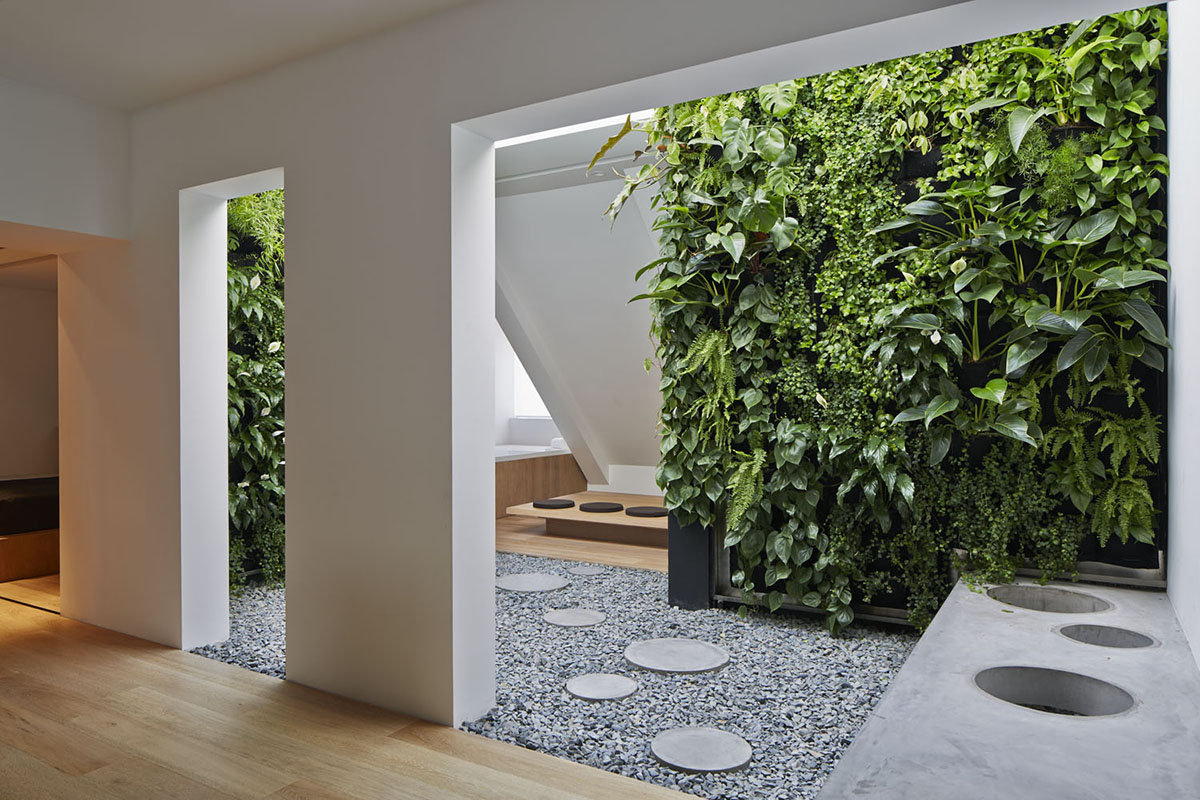 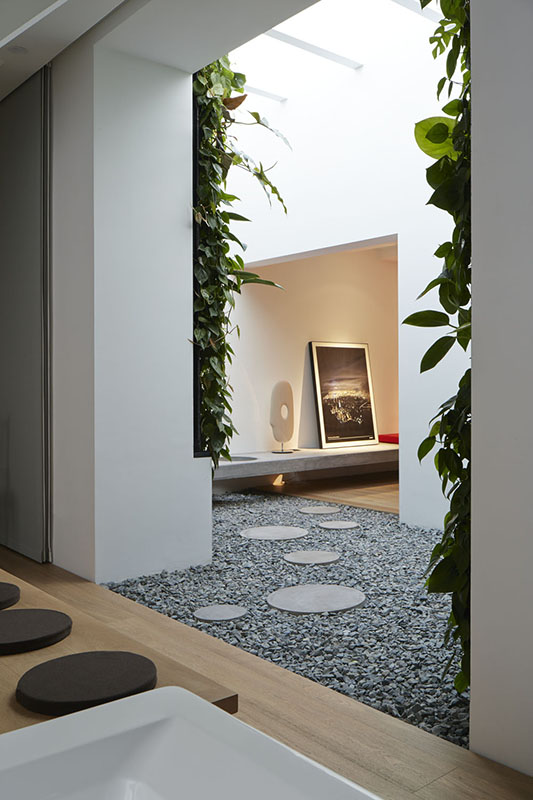 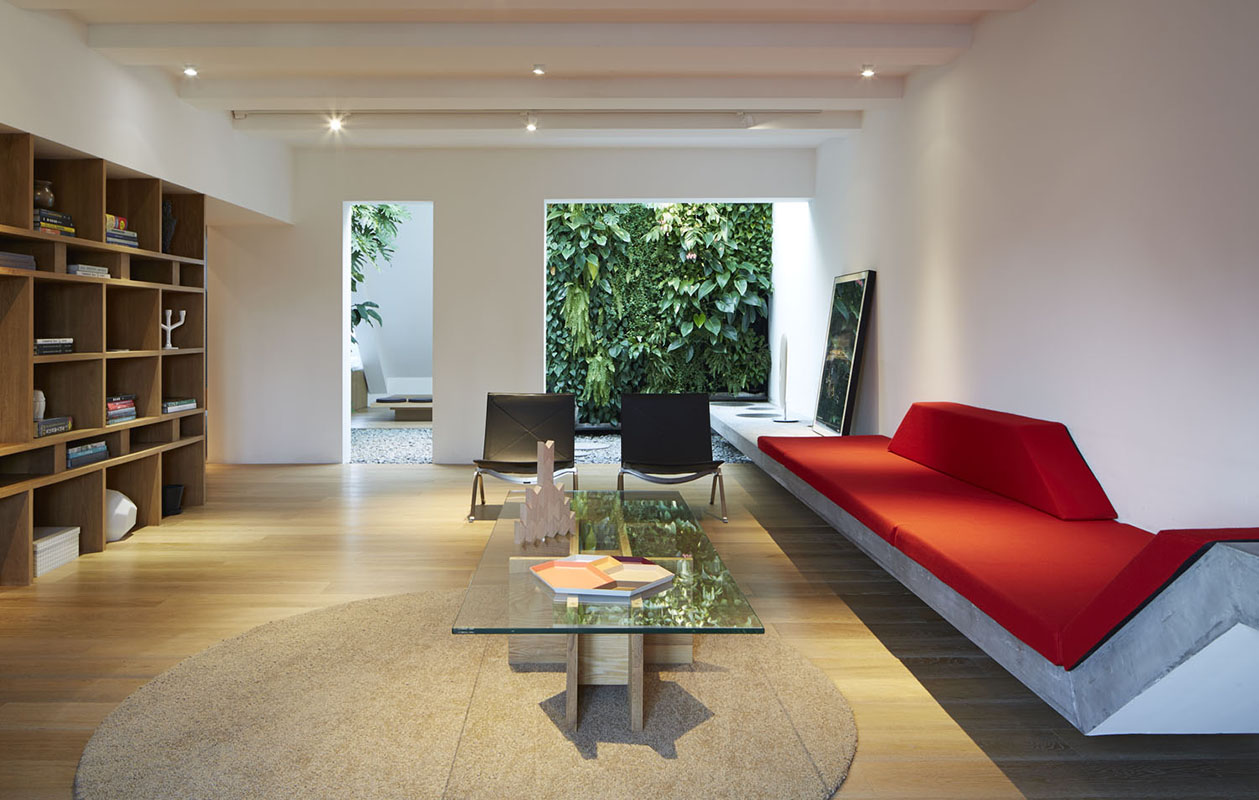 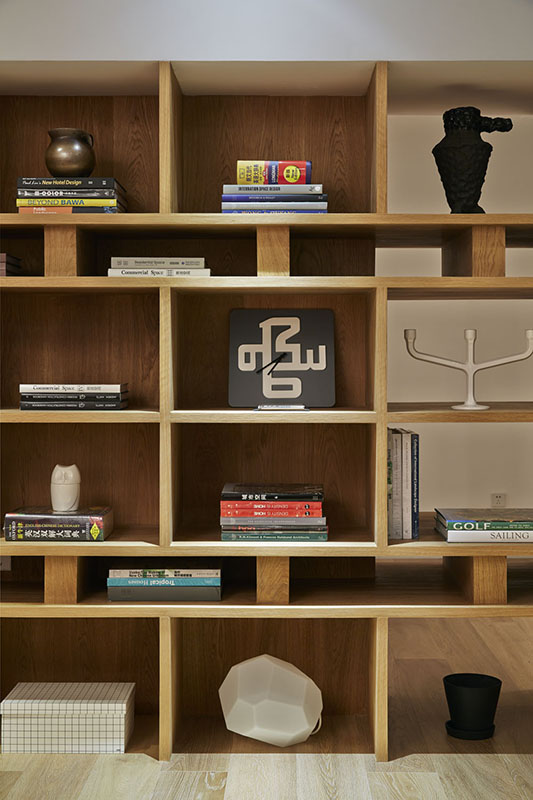